Unforgettable encounters with the endangered Mountain Gorillas of Rwanda

Upon arrival at Kigali international airport, you are met by our exclusive agent and you will be transferred to your hotel in Kigali for a detailed briefing on your upcoming safari. Overnight in Kigali Serena Hotel. (Bed & Breakfast)

Kigali Serena Hotel
Ideally located on one of Kigali's most charming boulevards, the five-star Kigali Serena Hotel. The hotel features an Executive Lounge and Bar, which opens onto a wide sundeck overlooking the newly refurbished swimming pool.

Breakfast at your hotel.
Take up a city tour of Kigali including a visit to the Genocide Memorial site; a grim reminder of a senseless massacre of innocent’s lives in 1994. You will have lunch in Kigali.

Afterwards, depart to Ruhengeri the base for Gorilla trekking at the Parc National des Volcans. The town itself, located only 25km from Uganda border, is relatively a small city. The constant flow of humanity is quite remarkable. The town has great views of the surrounding volcanoes. People are very friendly here and although a former Belgian colony, and thus French-speaking, many people speak English. Overnight in Sabyinyo Silverback Lodge. Included: Lunch, Dinner Bed & Breakfast (Inclusive of local beverages and laundry service)

Sabyinyo Silverback Lodge is situated in the foothills of the mighty Virungas, the chain of 15,000 ft volcanoes stretching through Rwanda, Uganda and the Democratic Republic of Congo, affords wonderful views of the volcanoes and the surrounding countryside.

Parc National des Volcans
In the heart of Central Africa, so high up that you shiver more than you sweat,"" wrote the eminent primatologist Dian Fossey, ""are great, old volcanoes towering up almost 15,000 feet, and nearly covered with rich, green rainforest - the Virungas"". The mysterious rainforest is alive with the calls of colourful birds and chattering of the rare golden monkey and littered with fresh spoor of the mountains’ elusive populations of buffalo and elephant. Through gaps in the forest canopy, the magnificent peaks are glimpsed, easily accessible and among the highest in Africa, beckoning an ascent.

Early breakfast at your lodge

0630 hrs: transfer to the Volcanoes National Park HQs
0700 hrs: Registration, where the park staff determines which group of gorillas you will visit. The park staff discusses your fitness level and advises you of the trekking times and conditions to the various groups based upon their location in the park the previous evening.

Porters may be hired for the trek to carry your backpack and gear at an additional cost. We advise that you utilise this service.

Trekking can take from two to six or more hours if the gorillas move before the park rangers locate them the next morning. The guides stop frequently to allow trekkers a chance to rest and take photos along the way.

Please remember to bring your passport for registration, appropriate, waterproof hiking boots and a light raincoat. To protect from stinging nettles, we recommend long pants and long-sleeved tops. A pair of old gardening gloves can help grabbing onto the vegetation while most hotels/lodges provide a walking stick that come in very handy especially when hiking downhill. A small waterproof backpack is an excellent idea to carry a light snack, bottled water as well as protection for your camera.

After the trek, join your driver guide for a transfer to your lodge. Overnight in Sabyinyo Silverback Lodge. Included: Lunch, Dinner Bed & Breakfast (Inclusive of local beverages and laundry service).

Today the morning is spent at leisure. In the afternoon, you will enjoy the scenic drive back to Kigali and proceed to the airport for your departure flight.

End of Service
Included in the price:

Airport transfers
Ground transport per private 4WD safari vehicle
English speaking driver/guide
Accommodation in places mentioned in the itinerary, based on a single or twin/double room
Meals as described in the itinerary
Bottled mineral water in the safari vehicle
Entrance fees and ranger fees for national parks
Activities and excursions mentioned in the programme
Exclusions:

International flight
Visa for Rwanda
Meals and drinks not mentioned above
Items of personal nature
Tips
Note:
Prices are subject to change. Availability of accommodations and activities is not guaranteed; reservations will be made after receiving confirmation of the final itinerary and the requested deposit. Should any of the included accommodations not be available, we reserve the right to substitute it with an alternative suitable accommodation, which might affect the final quoted price.
A visa for Rwanda is required and needs to be applied for in advance via the website www.migration.gov.rw. This applies for all nationalities, apart from the following who can get the visa on arrival: USA, Germany, Canada, Tanzania, DRC, Uganda, Mauritius, South Africa, Kenya, UK, Sweden, Singapore, Hong Kong and Burundi.
The estimated travelling hours are based on the actual hours of driving, stops for lunch or photos not included. 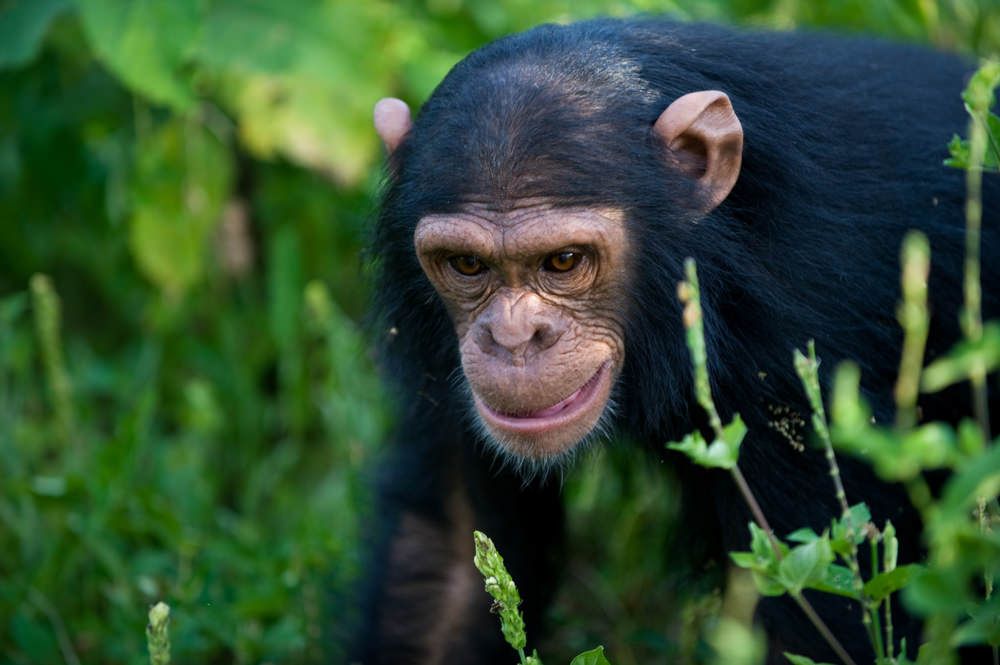 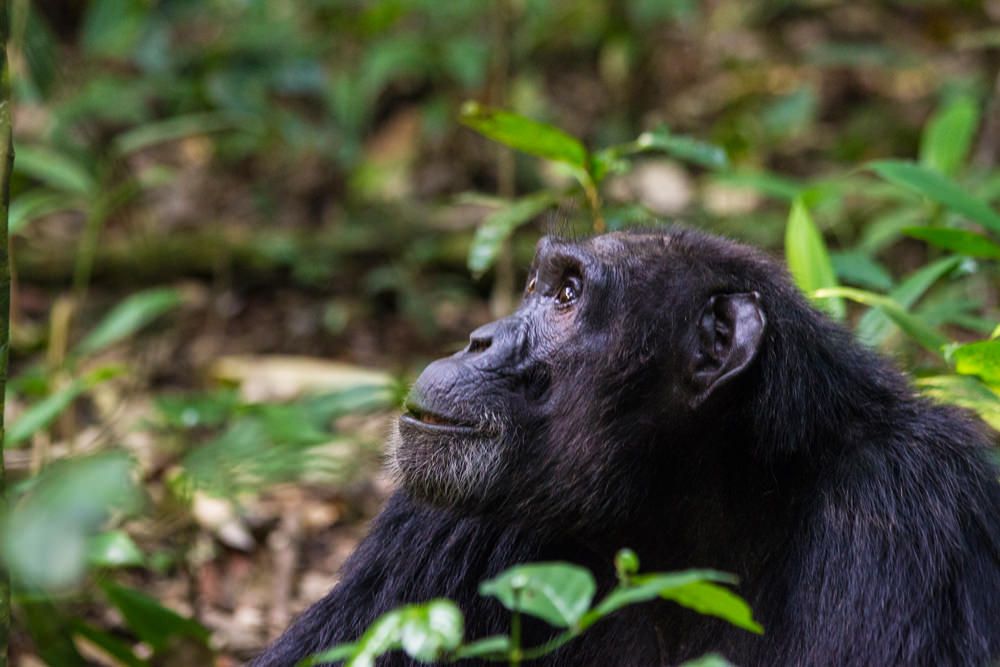 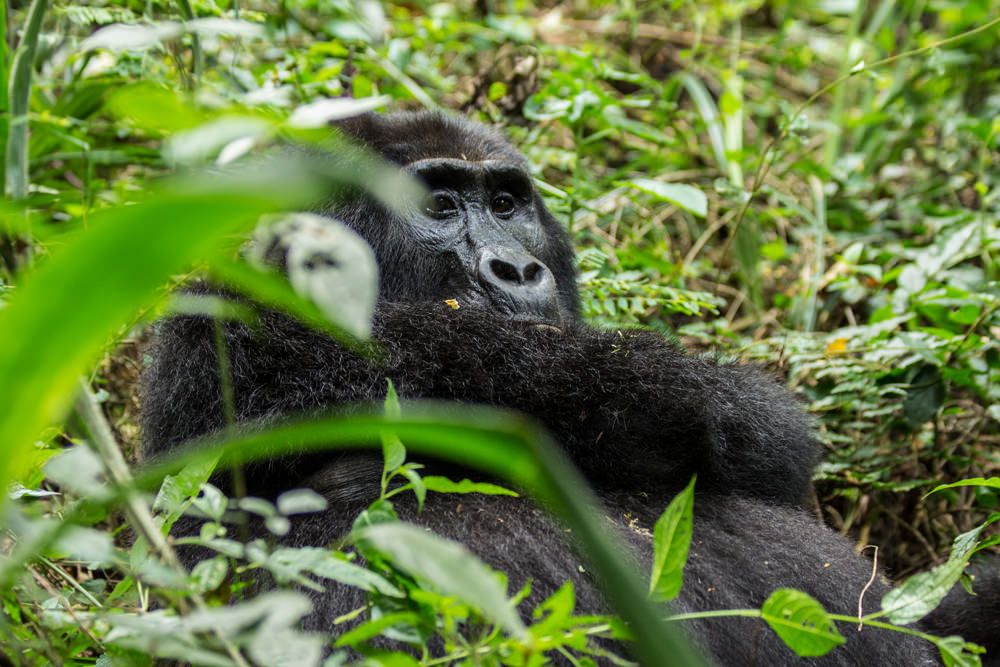 Managing Director / Founder
JP Pedro Ribeiro
This email address is being protected from spambots. You need JavaScript enabled to view it.

Tour Leader - Expert Safari Planner
Silvia Machado
This email address is being protected from spambots. You need JavaScript enabled to view it.

Quality Control & Pricing
Francisco Carvalho
This email address is being protected from spambots. You need JavaScript enabled to view it.

French Market
Thierry Jolaine
This email address is being protected from spambots. You need JavaScript enabled to view it.

Spanish Market
Kahundu Matengu
This email address is being protected from spambots. You need JavaScript enabled to view it.

This email address is being protected from spambots. You need JavaScript enabled to view it.